A Little Bit About Me

(Okay, maybe a lot about me)

Hi everyone, I’m Irrenoid! I have multiple names; sometimes Dalton, sometimes Jennifer, and sometimes Morkal (I’m Genderfluid, any pronouns you want to use are cool with me). I have been making music for over 12 years and producing music for almost 10 years. I have also been a video editor and writer for more than 15 years. I love all forms of art and expression; even if I can’t personally enjoy them, I’m happy they exist if they allow someone to be at peace.

Irrenoid is, without a doubt, the project that I feel most connected to on a mental, physical, and spiritual level. First, allow me to explain a little bit of my history. I grew up in California in the 90s and 2000s, and unfortunately, I don’t remember much about my past before the age of 12. When I was 12, I had a bike accident that left me with lifelong issues. The front wheel on my bike caved in, so I flew through the air like an inebriated spider monkey and smashed face first into the curb. The impact was so forceful that it split my bike helmet, and I was told I would have died if I hadn’t been wearing it. As a result, I have permanent brain damage in my frontal and temporal lobes, the skin on my face was scraped off like warm cheese sliding off pizza bread, and I had to have multiple surgeries to save my teeth (four teeth died, and had to be replaced). Mentally, I have a lot of trouble distinguishing time and can’t “read the room,” so to speak. I’m glad that the accident happened to me for many reasons, but I’m not going to lie; it was really damn hard and still is challenging to deal with. Combined with the severe impulse and sensory issues from my ADHD, relentless emotional and physical bullying from my peers, and my near inability to socialize appropriately, I grew cynical for a long time. Luckily, I had amazing people in my corner during the accident and my recovery, like my mom and my late grandfather.

I have a few specific core memories, though, from shortly before/around the time of the accident that influenced me as an artist, so I’d like to share those with you! When I was young, I was on a family business trip when I got to meet two teenage boys who were the sons of a family friend, both of them were a fair bit older than I was. They were super friendly, and I spent the day with them. We ended up going back to the oldest one’s apartment. That day I smoked my first joint (I hated it, dear lord), played Halo 2, and most importantly, heard the first metal song I would ever hear, “Chapter Four” by Avenged Sevenfold. I loved it; my eyes were glued to that radio because I had never heard something like that. Shortly after, I got to go to a technology camp in California around my accident (whether it was before or after, I don’t remember). While the kids were ruthless to me, the people who ran the camp were extremely sweet. A few of the counselors had a modified Nintendo Gamecube that they were playing some imported games on, one of which was one of the Naruto: Gekitō Ninja Taisen! games, along with being able to go on a custom PC and play Garry’s Mod and Warcraft III.

I got my first computer shortly after, and from there, my life truly began again. I made amazing friends on the internet; we spent our days on old anime forums that I used to run; I loved to make Naruto and Code Geass AMVs in Vegas Pro and upload them onto Youtube (before they removed the 5-star system and before they added the copyright system that ruined the platform), it was a fantastic escape from reality. High school came and went with even more lifelong friends coming into my life, and then I met my best friend and several of my closest friends shortly after graduating. I discovered my favorite band Black Veil Brides, around that time, along with several of my other favorite bands like Mayday Parade and Red, which helped further my love for music even more. From there on, I kept experimenting with music and film; I acted in a few short college films and wrote music reviews and articles. I was also in a few local metalcore and deathcore bands and even did some electronic production work back in the day. However, it wasn’t until recently that I discovered my most significant musical love, chiptune. I adore chiptune; it felt like I finally found my calling as a musician. I always had genre hopped in whatever creative outlets I worked with because I never truly felt like I belonged in any one group. That’s when I decided that would define my sound; I would combine chiptune with any genre of music that I loved and try to create something truly unique. That’s where I am today; after years of trying to figure out my identity and purpose, I am studying to become a film director while creating chiptune-genre blending music and writing about my experiences. My ultimate dream is to become the first genre-bending film director who writes their own scripts and composes their own genre-bending film scores as well.

I love to tell stories with my music. I aim to have every song be a unique experience, and I hope that my musical whims can be a part of your life in whichever way you need them. If you’d like to send me a message, please use the “Contact Me” button! I hope you enjoy Irrenoid, and I hope to grow further in the future so I can improve my ability to share stories. 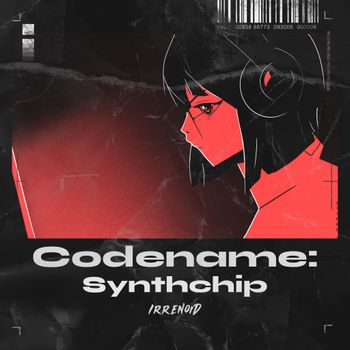 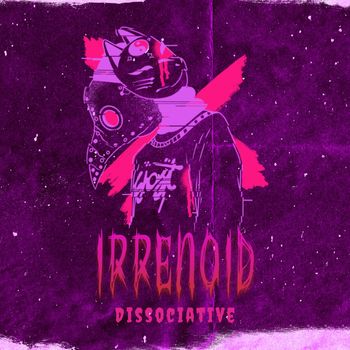 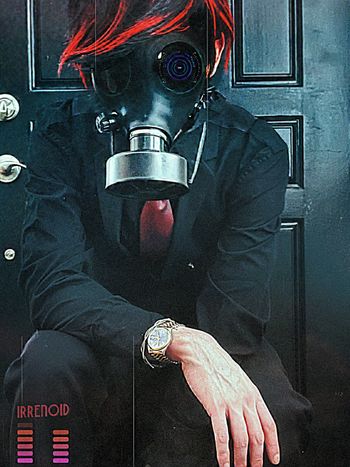 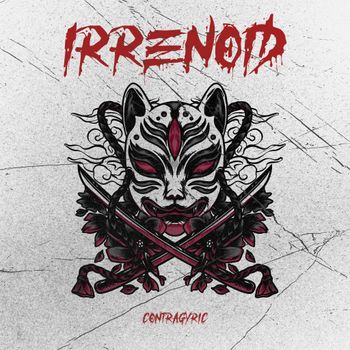 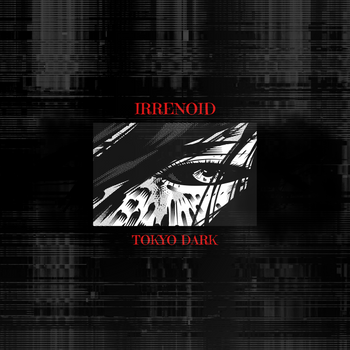 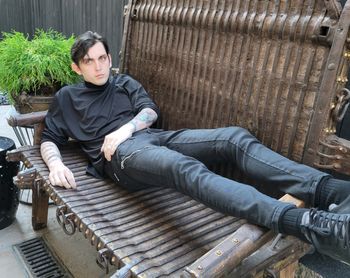 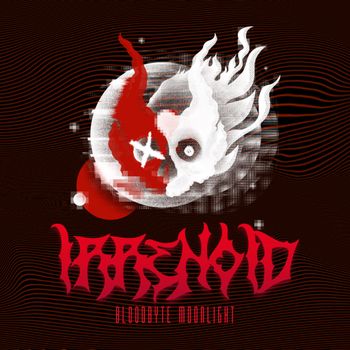 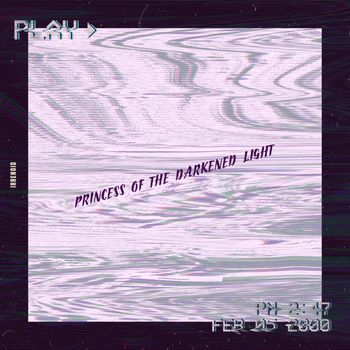